The Idea behind White Dwarf

White Dwarf is an integral part of CUSF’s timeline to launch Griffin I to the Karman Line in July 2023. As a scaled-down version of the full-size White Giant powering Griffin I, White Dwarf runs on the same combination of propellants, Nitrous Oxide and Isopropyl Alcohol (IPA), and provides a key insight into the test procedures, safety precautions and performance characteristics involved with a larger test of the full scale engine. On schedule to be fired in January 2022, White Dwarf intends to showcase our handcrafted regenerative cooling system, test the in-situ performance of our injector design and validate critical modelling from CUSF’s core analysis programs.

For environmental reasons, static fires of White Dwarf will be conducted with a pair of restored tanks for Nitrous Oxide and IPA, instead of newly-manufactured flight tanks.

A cooling system to protect the copper wall cycles water through a distribution ring and cooling jacket to simulate regenerative IPA cooling.

The injector is currently under a iterative design and test process. Cold flow testing is scheduled for late October to early November 2021. 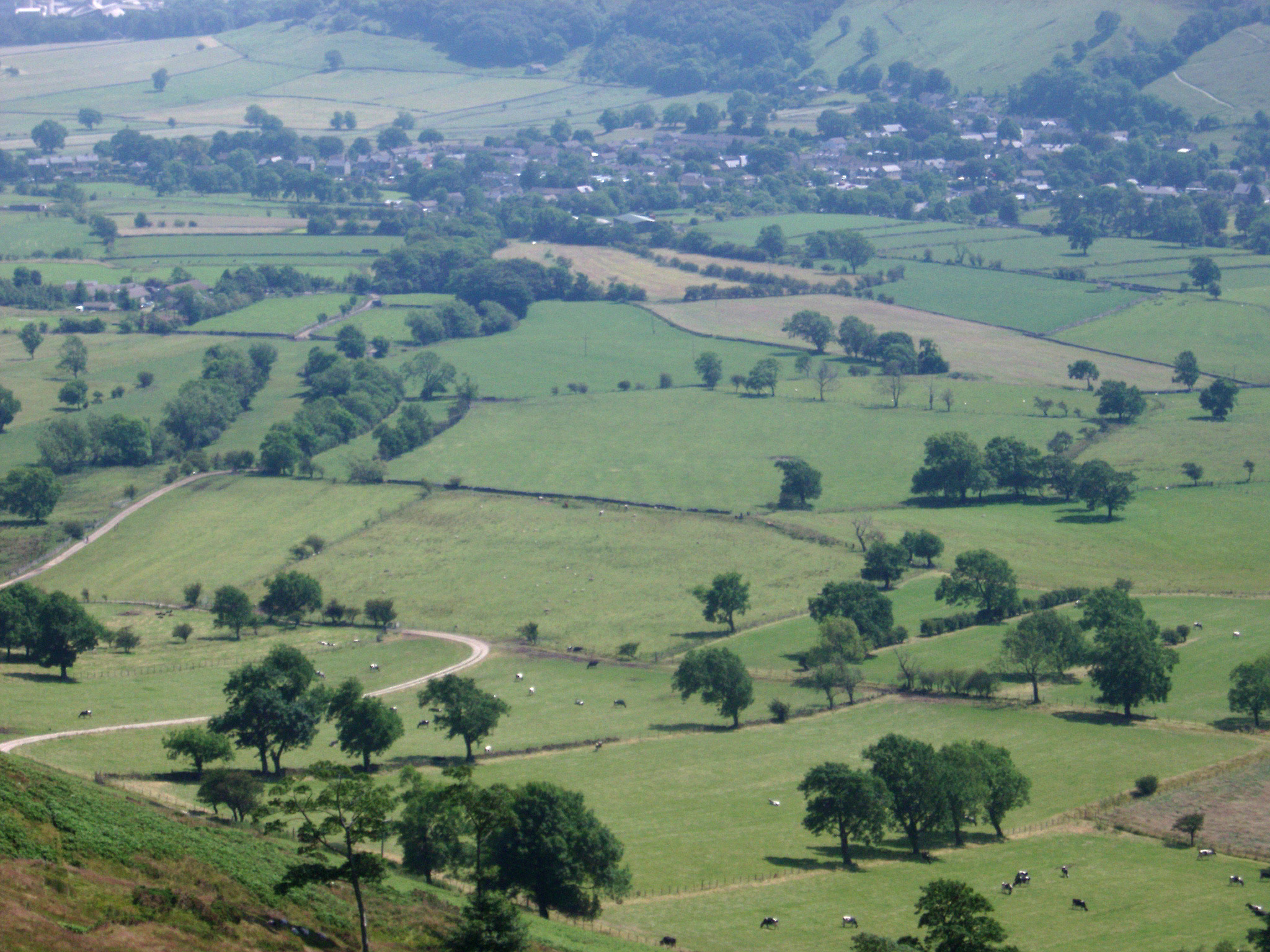 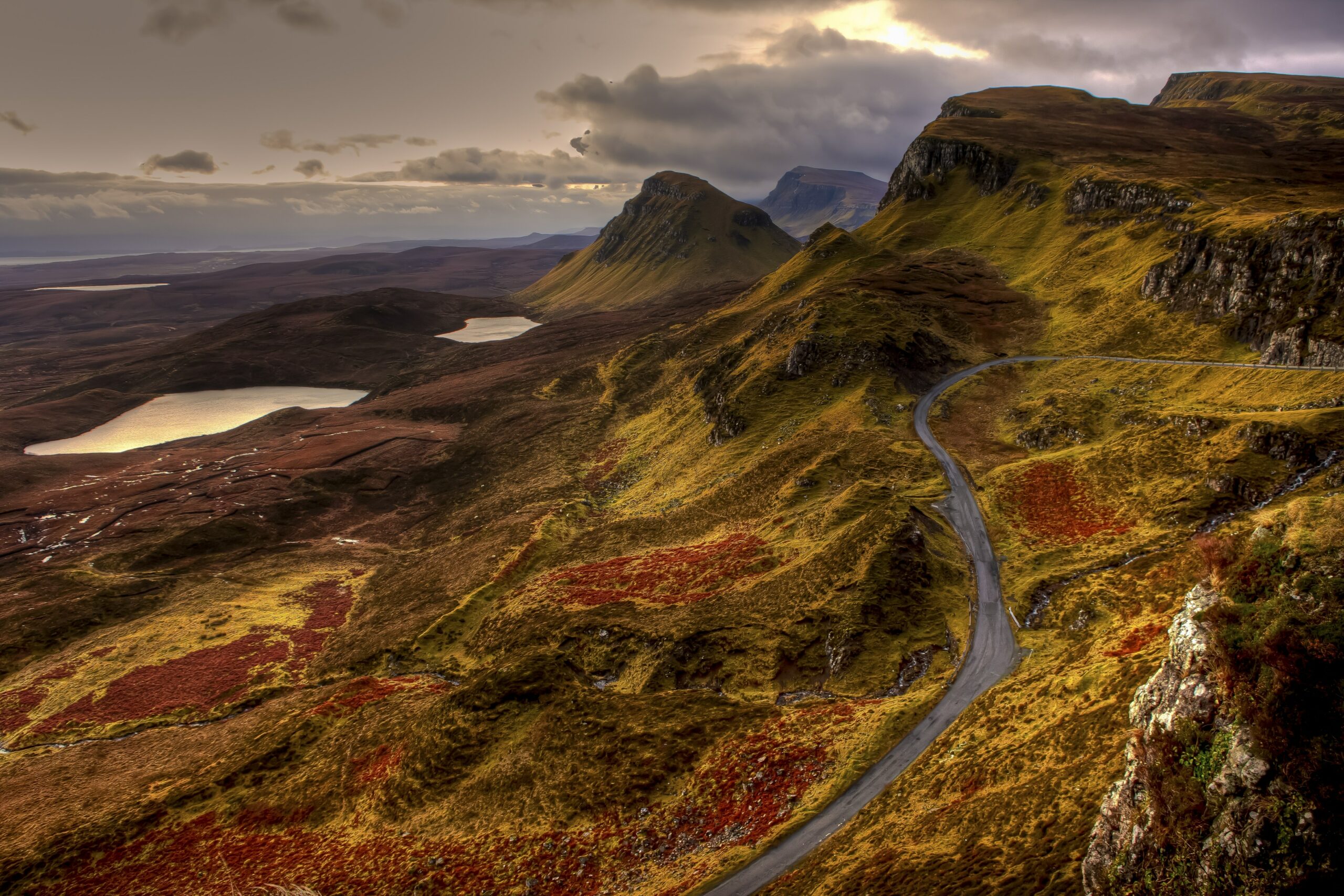 White Dwarf has been designed to test the regenerative cooling system for White Giant. For simplicity, water has been used as the coolant in the scaled test, instead of IPA as in White Giant. Crucial information from the hot fire tests, such as temperatures, injector flow and ignition characteristics will feed directly into White Giant’s design cycle.

White Dwarf has been developed through extensive use of CUSF’s own Bamboo software. Providing all-in-one capability from modelling temperatures for actively and passively cooled liquid rocket engines to estimating key performance parameters nd apogee, Bamboo is the analysis tool to use for anyone looking to design their own engine.

Cold flow testing to determine the optimal injector geometry is scheduled for late October to early November 2021. Results will be used to choose between showerhead, pintle and impinging jet injector design, as well as to validate pressure drops across the injector. The tests will also provide vital data to which Octopus, CUSF’s analytical injector model, can be compared to.

All in One Engine Modelling

Something Caught Your Eye?

Get in touch! Reach out to contact[at]cusf.co.uk to find out more.